Objective: System Architecture
Here’s a little tip concerning modprobe. As you review the man page for this tool you may see the -l option. Pay attention to the verbiage: List all modules matching the given wildcard (or “*” if no wildcard is given). This option is provided for backwards compatibility. END_OF_DOCUMENT_TOKEN_TO_BE_REPLACED

You know, I honestly have no idea why I decided to do this today, but I was poking around my Digital Ocean account and found something interesting. I hopped on my droplet and for whatever reason decided to see if anyone other than myself was trying to use it. I was shocked to see how many attempts there were. Here’s but a brief section from /var/log/secure: END_OF_DOCUMENT_TOKEN_TO_BE_REPLACED

So you say you want to download a rpm file from some repository but you don’t necessarily want to install it right away? Or perhaps you want to host it yourself. Well, how about using yumdownloader? END_OF_DOCUMENT_TOKEN_TO_BE_REPLACED 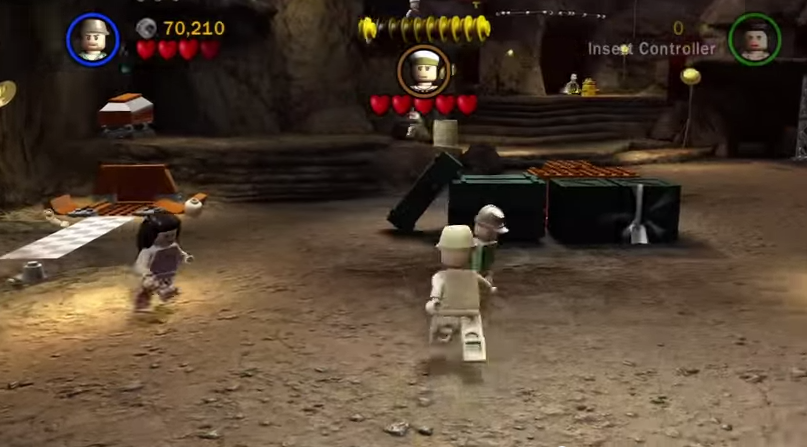